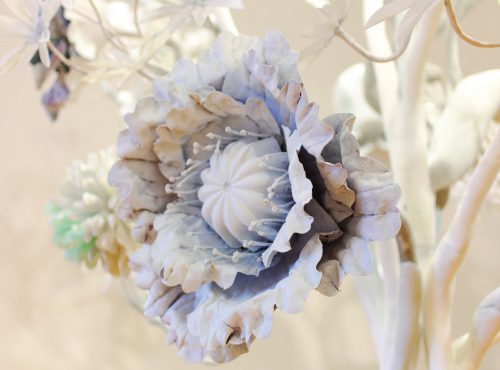 “Wood Nymphs,” on exhibit Aug. 4 through Dec. 23 at the Zillman Art Museum, features a selection of drawings and large-scale sculptures by JoAnne Carson.

Splitting her time her time between Brooklyn and rural Vermont, Carson is known for her quirky, serio-comic works in painting, sculpture and assemblage.

Carson’s sculpture “Chlorophylia (For a World Without Color),” that rises eight feet tall, is a focal point of the exhibition. The work is light-bleached and ghostly with its oversized, pale colored flowers and branches that stretch to the ceiling. Varied plant species — some resemble stylized hydrangea while others are textural enlarged roses — are assembled in a whimsical manner on a trunk-like base that is perched atop a circular disk. 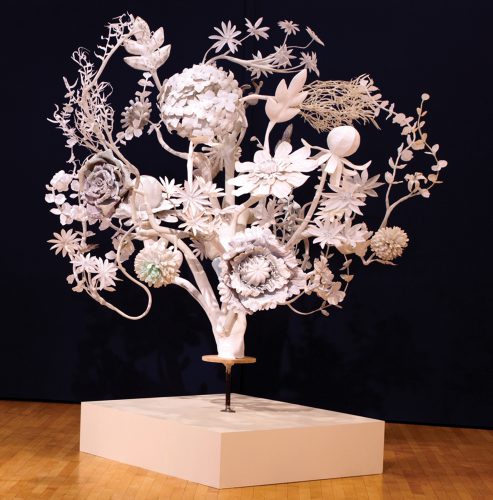 “Chlorophylia (For a World Without Color)”
Thermoplastic, apoxie clay, paper pulp
Courtesy of the artist

“Wood Nymph,” 1999, represents a major work in Carson’s career; a multi-armed, female figure spins pies on the tip of her fingers as she emerges from a nine foot high trompe l’oeil log. The work is a tragic/comic comment on the gendered role of women as homemaker, muse and force of nature.

The work “Blue,” 2006, is a quirky three-dimensional piece that is reminiscent of the amped up colors and forms found in a Dr. Seuss book. The flattened, stylized leaves and pom-pom flowers emanate from a coiled electric-blue stalk whose origin is four curved legs that rest precariously on the plinth. Exhibited together these works orchestrate a chorus of invented forest creatures that aspire to transport viewers to a magical, imaginative woodland.

The Zillman Art Museum, located at 40 Harlow St. in downtown Bangor, opens three new exhibitions in August. ZAM is open from 10 a.m. to 5 p.m. Tuesday through Saturday and brings modern and contemporary art to the region, presenting approximately 12 original exhibitions each year. ZAM’s summer/fall shows open to the public on Aug. 4 and run through Dec. 23. Admission to the Zillman Art Museum is free in 2020, thanks to the generosity of Deighan Wealth Advisors. 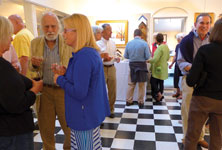 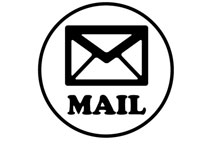